Mandating a national transparency system in the Dominican Republic

Mandating a national transparency system in the Dominican Republic 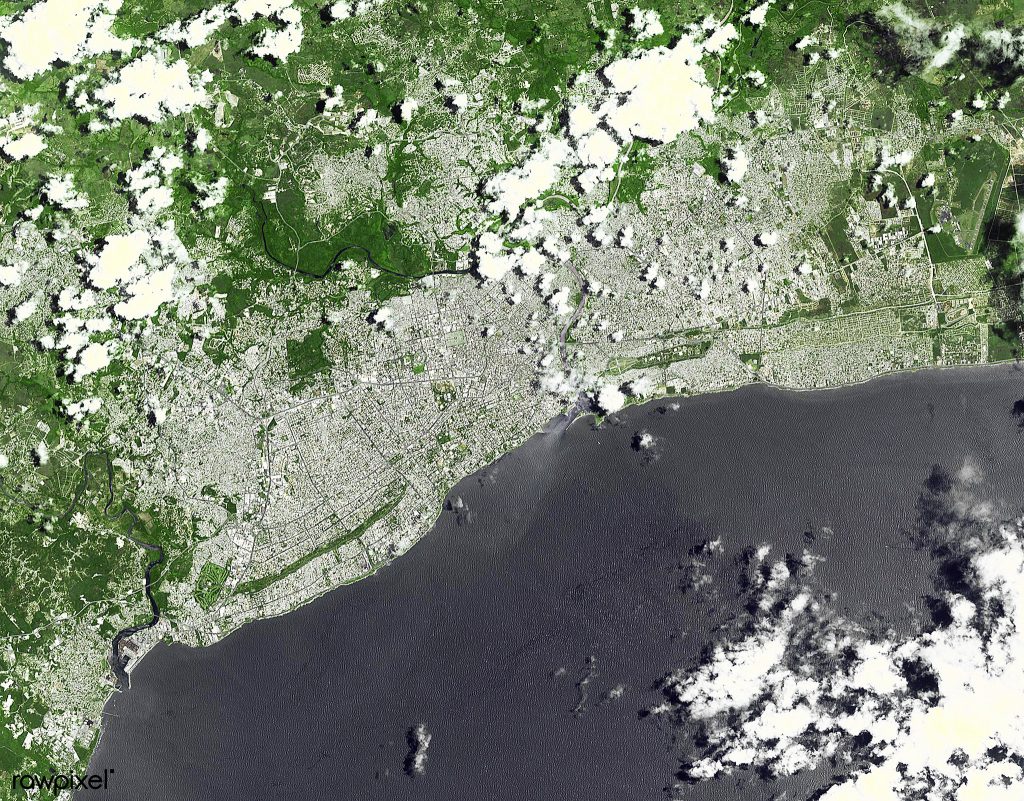 The Dominican Republic is considered one of the countries in the world most vulnerable to the effects of climate change. From the shores of its coast to the depths of its rainforests, the Small Island Developing State faces extreme weather events, including hurricanes, tropical stories, droughts, floods and forest fires.

With one of the fastest-growing economies in the Latin America and the Caribbean region, and as an active player in the international climate regime, the government ratified the Paris Agreement in September 2017, and committed to reduce its greenhouse gas emissions by 25 percent by 2030 (Compared to 2010 emissions) through its Nationally Determined Contribution (NDC).

Nationally, the government has made good progress on integrating climate change into policy and has introduced the principles of climate change and sustainability into different aspects of society, the economy and the environment. Through the development of a National Adaptation Plan for Climate Change (2015-2030), as well as a Strategic Plan for Climate Change (2011-2030), the government continues to strengthen and position the country, both at the national and international level, as a leader in climate change. It has conscientiously worked to improve national capacities and reduce greenhouse gas emissions while simultaneously growing its economy.

Through different projects and initiatives, the government successfully built a department to carry out the preparation of the national greenhouse gas inventories and created a reporting system with the participation of relevant stakeholders.

But with limited resources and a lack of overarching framework, the government had never tried to integrate its initiatives and coordinate and collect data from other institutions, leaving considerable gaps between the inventory reports presented and the emissions data available in the different sectors.

To help fill these gaps and meet the requirements of the United Nations Framework Convention on Climate Change (UNFCCC), a more robust and sustainable monitoring, reporting and verification (MRV) system was required. An MRV system that could comprehensively integrate all ongoing initiatives and one that is supported by a coherent regulatory framework, tools and long-term funding.

The Initiative for Climate Action Transparency (ICAT) teamed up with the Dominican Republic National Council for Climate Change and the Clean Development Mechanism in 2017 to address this challenge.

Building on past projects and successes, the ICAT project was able to hit the ground running and immediately begin mapping all the existing structures and processes related to MRV.

Based on the initial mapping, recommendations to improve the existing institutional arrangements and processes for MRV were proposed to national stakeholders and a roadmap to implement the recommendations was developed.

“ICAT is well aligned with country needs and priorities, this has allowed the Dominican Republic to really go after what it needs in relation to climate action transparency.”
Jose Carlos Fernandez
Environmental Lawyer and ICAT Coordinator

Through its participatory approach – including meetings, workshops and seminars – ICAT helped organize a dialog around building knowledge and raising awareness among all the stakeholders about the importance of establishing MRV institutional arrangements and processes. This proved crucial to enhancing the understanding of climate action transparency issues across different levels of government, civil society and the private sector.

By being transparent and inclusive, the process allowed to take into account the views of the different stakeholders in building an MRV system, and helped to clarify roles and responsibilities in regards to the collection and compilation of data. With support from ICAT, a thorough process of sensitization from the bottom up helped to create a greater sense of national ownership for the transparency system.

In the end, a full structure for a National MRV/Transparency System was supported and developed with a focus on greenhouse gas emissions, mitigation actions, and financing and support.

"Crucial to the overall success of the ICAT prject was the way in whihc ICAT and its partners included all relevant stakeholders in the process - this created a level of awareness and ownership across ministries and agencies that will ensure the logevity of our transparency efforts."
Jahndery Muñoz Gil
Head of Planning and Development, National Council for Climate Change

With the structure agreed upon, the goal was to then develop the basis for the enforcement of the implementation of the MRV system at the national level.

Once again, through a heavily participatory process, ICAT supported the development of a proposal for a legal framework that mandates the establishment of a national transparency system. The legal framework would allow the Dominican Republic to create the conditions to comply with international commitments under the UNFCCC and respond to the requirements established in the Paris Agreement.

Led and coordinated by a number of ministries – including the Ministry of Economy, Planning and Development, the Ministry of Environment and Natural Resources, and the National Council for Climate Change and Clean Development Mechanism – the draft Decree defined the main roles and responsibilities of the key entities to collect, compile and report data and information. It also included establishing a national verification process to ensure the quality of the data and promoted climate action at the national level.

The draft Decree was submitted to the approval of the Executive Power which endorsed it as Decree 541-20 only a few months later in October 2020.

"The framework enables the country to be in compliance with the international regulations, but also strengthens the inter-institutional climate governance and responds to the implementation of the national climate change policy established."
Federico Grullón
Head of the Mitigation Department at the National Council for Climate Change

As a key pillar in all its work, ICAT simultaneously focussed on strengthening national capacities to support the new MRV system in place. ICAT training on the processes and data analysis required for developing national greenhouse gas inventories, for example, has helped create a core pool of technicians within the Dominican Republic that better understand their role within the MRV system and are better prepared to track, monitor and report climate action and greenhouse gas emissions reductions.

Despite the high level institutional MRV framework only becoming operational now, through building the system, ICAT has helped the Dominican Republic to enhance climate action transparency, build national momentum and improve capacities for continuous improvement over the long-term.

Moving forward, ICAT will continue to support the operationalisation of the system through capacity building and institutional strengthening, putting climate action transparency knowledge into practice.

ICAT’s impact in the Dominican Republic